Whispering Hope Memorial Gardens & Crematory is a full service funeral facility to meet all the needs in the death industry on a campus-like setting. 10 of our 28 acre site has been completed.

Official ground breaking at Whispering Hope began on October 20, 2008. The property was excavated and the entire ten acres of ground was set to required elevation levels. The pond was opened and completed at this time also. Excavation was completed in the August of 2009.

[ August 2009 ] Crematory and cemetery office complex construction continued in July. The finishing touches and utilities hook ups were completed by the end of August 2009. 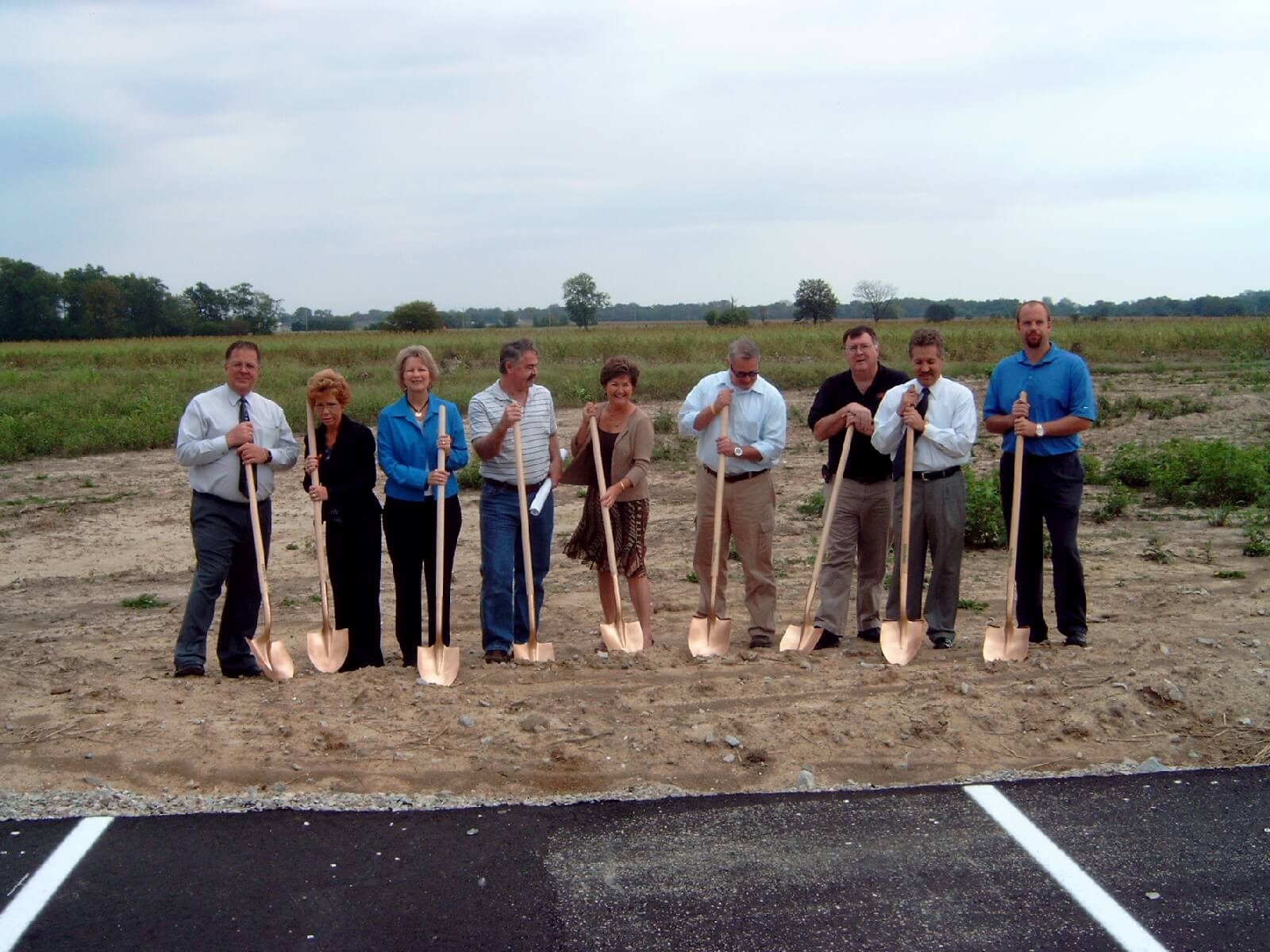